Oxygen levels in a pond are very important to the overall health of the koi. It is important to realize that plants and algae produce oxygen during the day light hours, however, at night the whole process is reversed and plants and algae actually consume oxygen. This is important because some people turn off their pumps at night in an attempt to conserve energy, only to wake up to a pond full of dead fish in the morning with no idea what happened. For example; we met a man who had his turn off automatically every night for a number years with no problems whatsoever. One unusually hot night though, he lost all of his koi without any warning. Here’s what happened. First off, the koi had finally reached a point in their growth to where what little oxygen that was in the pond overnight was barely enough to sustain them. What set it over the edge though was the unusually warm evening. The warmer the water, the less oxygen it can hold. The combination of the warmer water, the larger fish, and no additional sources for oxygen truly proved to be a deadly one in this case.

The only way to accurately test the oxygen level in water is to use a digital oxygen meter. Oxygen testers start at around $175.00, so for most people it is not practical to purchase one. Therefore, most people will have to guess as to how much oxygen their pond contains. As a rule, if the pond has an average sized waterfall and you can hear the water flowing you most likely have enough oxygen. On the other hand, if the koi spend most of the day near the water fall or are constantly near the surface of the pond you may need to increase the oxygen level. A pond with a consistently low level of oxygen can contribute greatly to koi fish that don’t grow or that are often times sick. 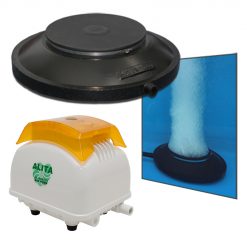 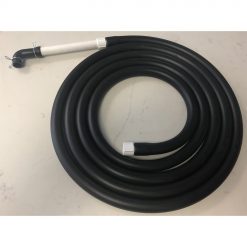 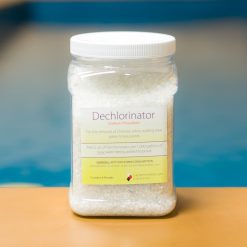 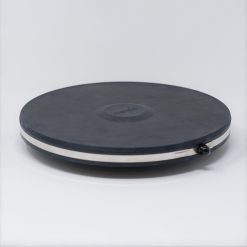 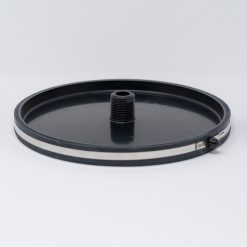